Coming to Concord Pavilion in Concord, California on Tuesday, August 9th 2022 it’s the OG Boy Band of the 90s, they are back again, and they want it that way, the Backstreet Boys! With their DNA World Tour 2020 rescheduled to 2022. Get your tickets right here, and get them now, these are going to sell fast. "We give our fans 100%, night after night, putting on the best Backstreet Boys show we can. We play our hits, we dance our asses off, and we do it because we love our fans," AJ McLean said about the show. "We have the best fans in the world. They come out to party, and they sing at the top of their lungs, and we feed off that energy. We can't wait to take this show on the road again this summer." 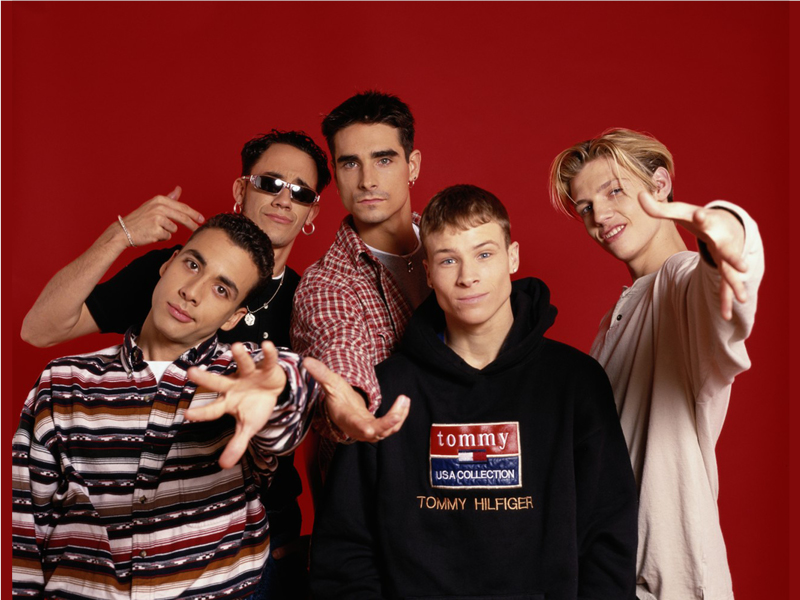 The Backstreet Boys have sold over 100 million records worldwide, making them the best-selling boy band of all time, and one of the world's best-selling music artists. They are the first group since Led Zeppelin to have their first ten albums reach the top 10 on the Billboard 200, and the only boy band to do so. The group received a star on the Hollywood Walk of Fame on April 22, 2013, the same year they celebrated their 20th anniversary and released their first independent album, In a World Like This. The Backstreet Boys are one of the few boy bands to have continued success long after their peak. and DNA is their tenth studio released on January 25, 2019, it features tracks written by Edei, Lauv, Andy Grammer, Stuart Crichton, Ryan Tedder and Shawn Mendes. The album debuted at number one, becoming the Backstreet Boys' first number-one album since Black & Blue in 2000 and is the Backstreet Boys' third number-one album it also makes this their eighth consecutive top-ten album following In a World Like This and the best-selling album of 2019 in the United States!