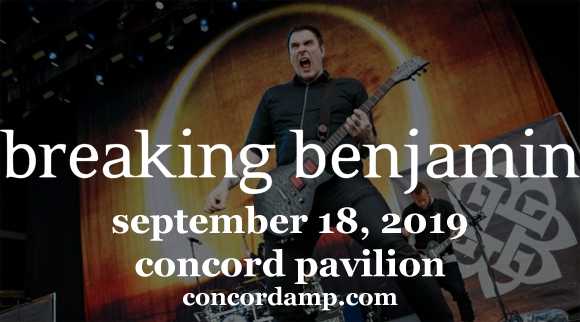 American rock band Breaking Benjamin was formed in Wilkes-Barre, Pennsylvania in 1999. The group made its major-label debut with Saturate (2002), and followed with 2004's We Are Not Alone, which was co-written with Smashing Pumpkins' Billy Corgan and peaked at number 20 on the Billboard 200. The band subsequently released two top 5 albums –  Phobia (2006) and Dear Agony (2009), before entering an extended hiatus in early 2010. Their triumphant return was in 2015 with the release of Dark Before Dawn, which debuted at number one on the Billboard 200. The band's most recent release is their sixth studio album, Ember (2018).