Two Legends of the 70’s and 80’s teem up to bring you Earth After Hours summer 2020! Steely Dan with Steve Winwood are coming to Concord, California for one night only on Saturday June 6th 2020, playing at the Concord Pavilion. Get your tickets right now, you can expect to hear all the hits from both iconic acts! This is going to be a great show with a huge mix of progressive rock, blue-eyed soul, rhythm and blues, blues rock, pop rock, jazz, with a little bit of latin music and reggae for good measure! YOU DO NOT WANT TO MISS IT! 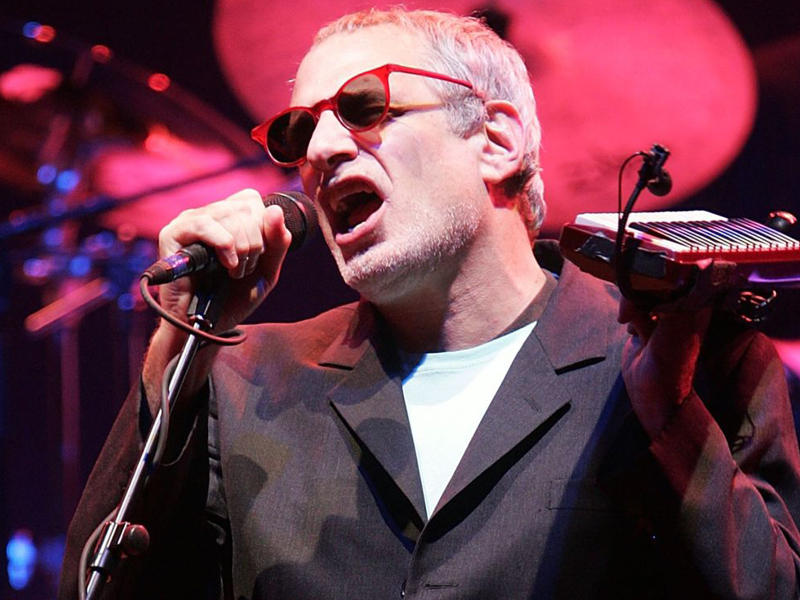 Steely Dan is an American rock band founded in 1972 by core members Walter Becker and Donald Fagen. Blending rock, jazz, latin music, reggae, traditional pop, R&B, blues, they captivated millions of fans for years with a unique fusion of jazz-rock. The Grammy award-winning group became renowned for their multifaceted, one-of-a-kind horn and guitar arrangements. After the sad death of Walter Becker in 2017, Donald Fagen promised Donald Fagen promised to "keep the music we created together alive as long as I can with the Steely Dan band." Donald has kept his promise by continuing to tour both in the USA and the UK.

Stephen Lawrence Winwood is an English singer and musician whose genres include progressive rock, blue-eyed soul, rhythm and blues, blues rock, pop rock, and jazz. He was inducted into the Rock and Roll Hall of Fame as a member of Traffic in 2004. Winwood has won two Grammy Awards. He was nominated twice for a Brit Award for Best British Male Artist: 1988 and 1989 and in 2011 he received the Ivor Novello Award from the British Academy of Songwriters, Composers and Authors for Outstanding Song Collection.