Prepare for a soul-tastic event as Stone Soul Concert comes to the Concord Pavilion on Sunday 29th May 2022! The incredible show features soul sensations, Maze featuring Frankie Beverly, Gladys Knight, The ZAPP Band, Montell Jordan, Chubb Rock, and S.O.S. Band! The Stone Soul concert is an annual celebration of R&B, soul, and hip hop music. On May 29th, fans can expect performers to cover their biggest hits and fan favorites! This event provides a rare chance for you to see these incredible acts performing on one stage. So get your tickets now, and don’t miss this chance to be part of the Stone Soul Concert! 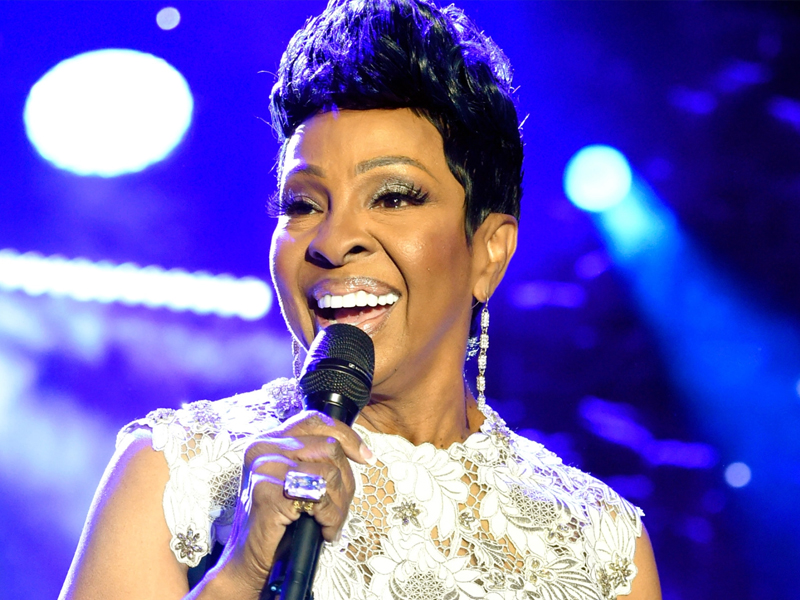 The Stone Soul Concert series is one of the country’s longest-running soul events. Held in 1988, the first concert featured The Whispers, Cameo, and several R&B groups. The event was held at the Dunsmuir Hellman Historic Estate in Oakland, California, and attracted around 5,000 fans. Every year, the Stone Soul Concert grows in audience size, so there were several venue changes. The event finally landed at the Concord Pavilion with a capacity of 12,500 seats.

The most notable performer for Stone Soul Concert 2022 is Gladys Knight. A seven-time Grammy Award winner, Gladys Knight is known for hits, such as “Midnight Train to Georgia” and “That’s What Friends are Fore.”

Another performer, Maze featuring Frankie Beverly, used to open for Marvin Gaye back in their heyday. The sould band has nine albums, certified gold by the Recording Indsutry Assocation of America. The band’s hits include, “Happy Feelin’s,” “Before I Let Go,” and “Can’t Get Over You.”

Get ready as these amazing artists perform in one iconic event. Grab your tickets now and experience the majesty that is the Stone Soul Concert!