Trippie Redd comes to Concord Pavilion on Tuesday 5th October 2021 on his Trip at Knight Tour, performing tracks from his hotly anticipated fourth studio album! The emo rapper has been killing it on the scene in recent years and fans are hyped to see his new tracks live! True to form, he'll also be bringing a stellar line-up, with "shots in the dark" collaborator Iann Dior and new kid on the block SoFayGo in support! 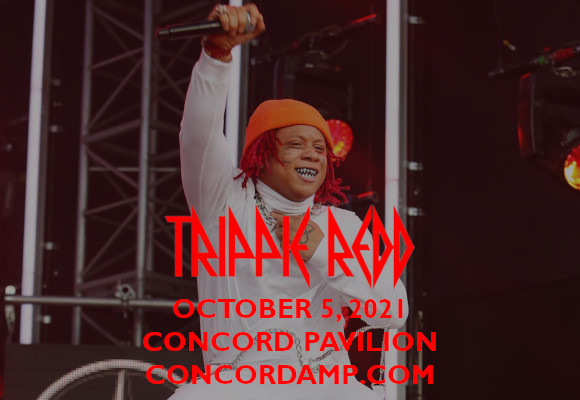